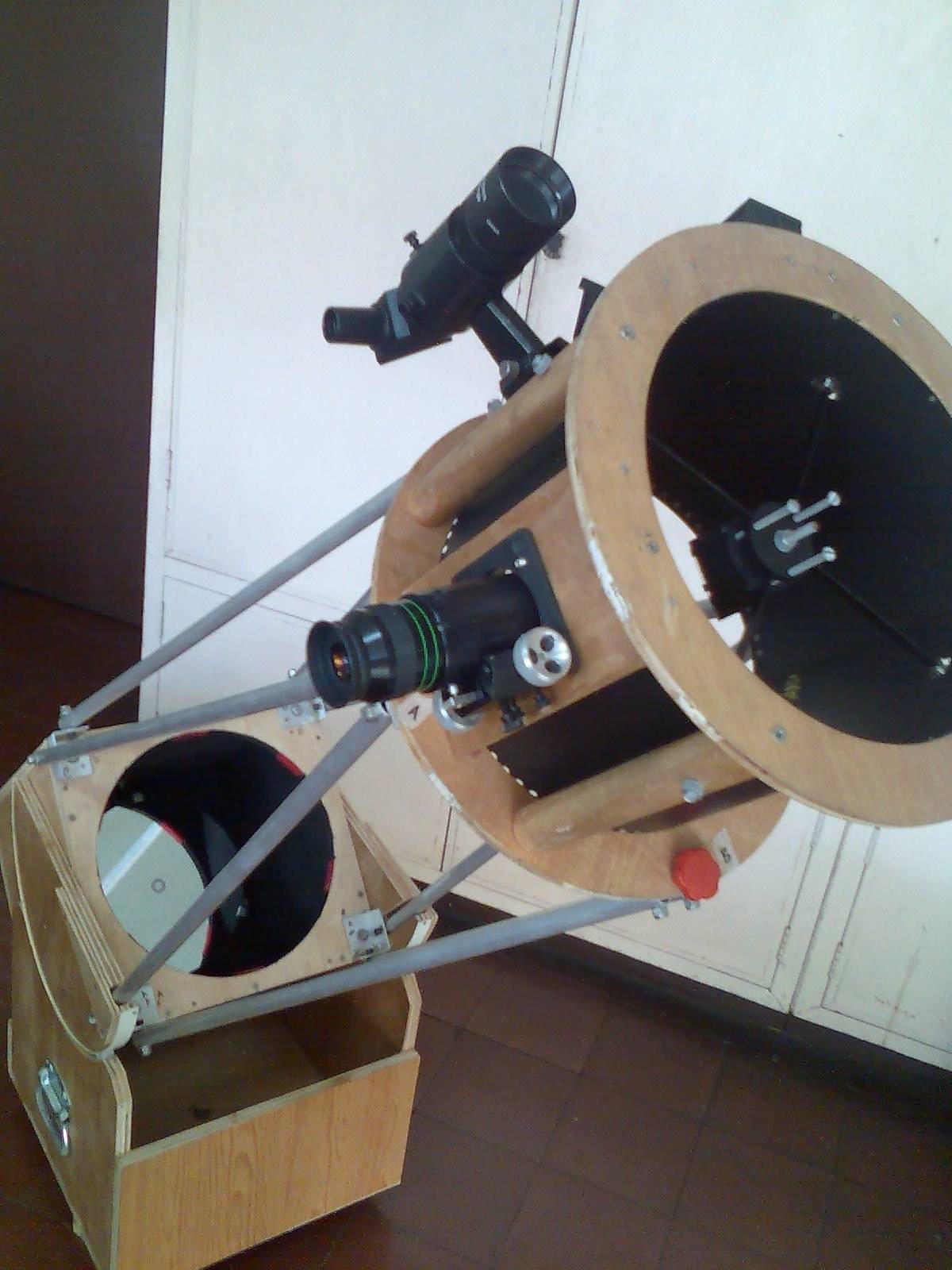 So, an idea was hatched, Joel was there to give it a push, a book I read provided where to get the screws and locks, and a 10 inch mirror seemingly misplaced for quite some time. After 4 months of sweat and knuckle pains, the new 10 inch dob rises from the ground. First light was fabulous, Jupiter was the best I've ever seen. Observed three comets in one night in Caliraya, drew the s-shaped figure of M33 in Triangulum and of the Whirlpool Galaxy M51, and last but not the least, Quasar 3C273 and Pluto appeared in my field of view.

Oops, you forgot something.

The words you entered did not match the given text. Please try again.